Beowulf  is an Old English heroic epic poem consisting of 3182 alliterative long lines, set in Scandinavia, commonly cited as one of the most important works of Anglo-Saxon literature. Its composition by an anonymous Anglo-Saxon poet and is dated somewhere between the 8th and the early 11th century.

The main protagonist, Beowulf, a hero of the Geats or Goths, comes to the aid of Hrothgar, the king of the Danes, whose great hall, Heorot, is plagued by the monster Grendel. Beowulf kills Grendel with his bare hands and Grendel's mother with a sword, which giants once used, that Beowulf found in Grendel's mother's lair.

Later in his life, Beowulf is himself king of the Geats, and finds his realm terrorised by a dragon whose treasure had been stolen from his hoard in a burial mound. He attacks the dragon with the help of his men at arms, but they do not succeed. Beowulf decides to follow the dragon into its lair, at Earnanæs, but only his young Swedish relative Wiglaf dares join him. Beowulf finally slays the dragon, but is mortally wounded. He is buried in a Kurgan, by the sea.

Beowulf is considered an epic poem in that the main character is a hero who travels great distances to prove his strength at impossible odds against supernatural demons and beasts. The poem also begins in medias res ("into the middle of affairs") or simply, "in the middle", which is a characteristic of the epics of antiquity. Although the poem begins with Beowulf's arrival, Grendel's attacks have been an ongoing event. An elaborate history of characters and their lineages are spoken of, as well as their interactions with each other, debts owed and repaid, and deeds of valor. 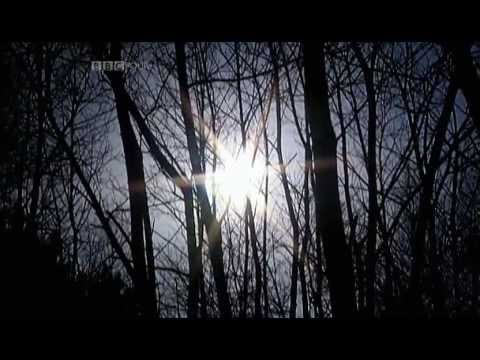 Beowulf is an Old English heroic epic poem consisting of 3182 alliterative long lines, set in Scandinavia, commonly cited as one of the most important...