There were simultaneous Japanese attacks on the U.S.-held Philippines and on the British Empire in Malaya, Singapore, and Hong Kong.

The attack on Pearl Harbor was intended to neutralize the U.S. Pacific Fleet, and hence protect Japan's advance into Malaya and the Dutch East Indies, where it sought access to natural resources such as oil and rubber.

Japanese confidence in their ability to achieve a short, victorious war also meant other targets in the harbor, especially the navy yard, oil tank farms, and submarine base, were ignored, since—by their thinking—the war would be over before the influence of these facilities would be felt

War between Japan and the United States had been a possibility of which each nation had been aware (and developed contingency plans for) since the 1920s, though tensions did not begin to grow seriously until Japan's 1931 invasion of Manchuria. Over the next decade, Japan continued to expand into China, leading to all-out war between those countries in 1937.

Admiral Hara Tadaichi summed up the Japanese result by saying, "We won a great tactical victory at Pearl Harbor and thereby lost the war." While the attack accomplished its intended objective, it turned out to be largely unnecessary. Unknown to Yamamoto, who conceived the original plan, the U.S. Navy had decided as far back as 1935 to abandon 'charging' across the Pacific towards the Philippines in response to an outbreak of war (in keeping with the evolution of Plan Orange). The U.S. instead adopted "Plan Dog" in 1940, which emphasized keeping the Imperial Japanese Navy out of the Eastern Pacific and away from the shipping lanes to Australia while the U.S. concentrated on defeating Nazi Germany.

Today, the USS Arizona Memorial on the island of Oahu honors the lives lost on the day of the attack. Visitors to the memorial reach it via boats from the naval base at Pearl Harbor. Alfred Preis is the architect responsible for the memorial's design. The structure has a sagging center and its ends strong and vigorous. It commemorates "initial defeat and ultimate victory" of all lives lost on December 7, 1941. Although December 7 is known as Pearl Harbor Day, it is not considered a federal holiday in the United States. The nation does however, continue to pay homage remembering the thousands injured and killed when attacked by the Japanese in 1941. Schools and other establishments in some places around the country lower the American flag to half-staff out of respect. 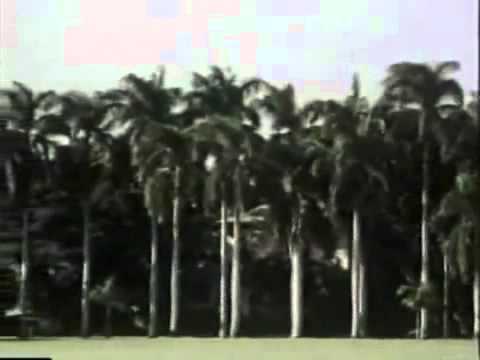 The attack on Pearl Harbor was a surprise military strike conducted by the Imperial Japanese Navy against the United States naval base at Pearl Harbor...