Indo-European mummies in central Asia and China -
A branch of nomadic Indo-European people of the Indo-Germanic sub-group, related with Indo-European people, Germans, Celts, Iranians (Aryans), Greeks of Europe and Central Asia, called by Greeks as Tocharatoi, by Chinese and later Turko-Mongolian people as Ta-Yu-echi, Da-Xia, Da-Hia and Da-Shi (''Tajik'') were nomads in the Pontic and Central Asian´s steppes up to China and Mongolia. Earliest records of their existence goes back for 4000 years ago. Unlike most Indo-European languages, their language was an isolated one, though it belonged to the centum-100- branch, German, English, Dutch Frisian of the Indo-European languages, unlike the satem-100-branch, Iranic languages Abestan, Avestan, Sanscrit, Vedic, Sarkholi, Hindustani and Urdu. The first evidence of their language dates on the 8th century A.D when first religious books were written in the Tocharian language in all Central Asia, their native and original language beside Bactrian and Soghdian. However, they became famous under the name ''Kushan'' from the Guishang, modern Chinese province Gansu) and later again they were part of the larger Central Asian´s tribal confederation of the Hephthalites, a mixed ethos of Sogdians, Bactrians, Tocharians, Persians, Turks and Mongols, deadly warriors from large parts of Asia.

The Horse, the Wheel, and Language:
How Bronze-Age Riders from the Eurasian Steppes
Shaped the Modern World 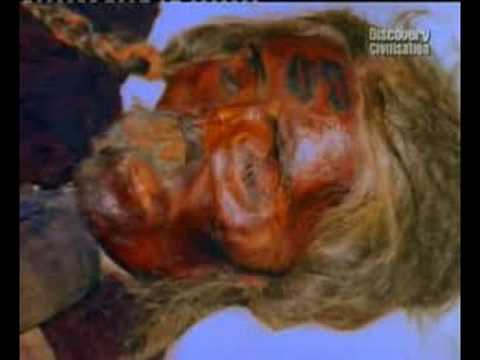